How To Deal With A Bad Fencing Contractor 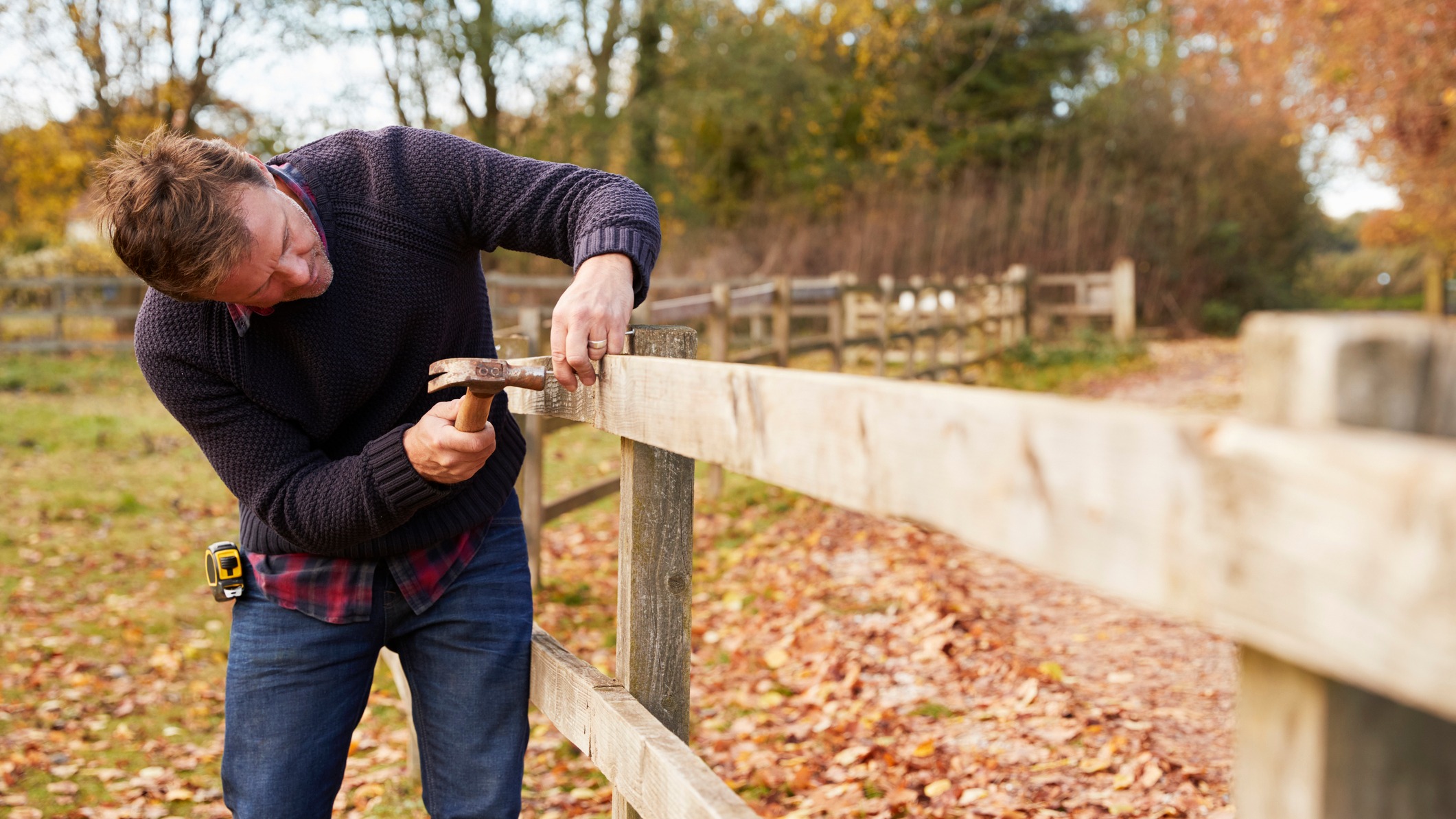 By Sarah Matchett
comments off
123
0

We have talked a lot and written articles on the tell-tale signs that the fencing contractor you are considering may not be the right one for you.

One of these is searching the Better Bussiness Bureau for their list of accredited fencing contractors in London, Ontario. But what if you realize too late that you have a bad contractor on your hands?

Mind you, the contractor will act faultlessly while negotiating the contract and only start to show their true colours after you have paid them a deposit. Here are some common scenarios of contractor trouble: 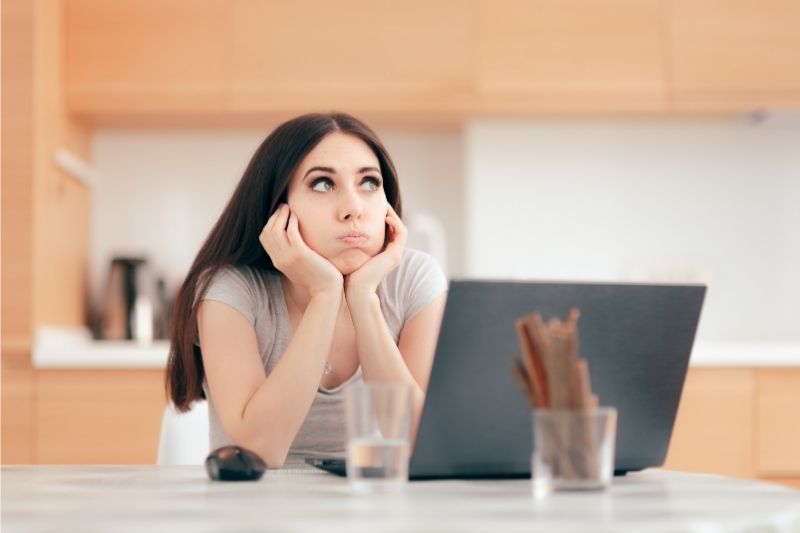 What To Do With a Bad Fencing Contractor

Unfortunately, a contractor that suddenly doesn’t pick up calls after you have paid them may mean you have been scammed. It is common that you will hold up hope the contractor will pitch up soon ready to start work. But if you don’t hear from them a week after paying them, take decisive steps to recover your money.

A good place to start looking for a contractor who has disappeared on you is the local fencing contractors association or registration board. If you can track them down, start legal action to recover your money. Otherwise, report the matter to the police. In the other cases, here’s what you can do:

1. Discuss your concerns with the contractor

Some contractor issues can be talked over. At times a contractor may simply not have understood the design brief and neglected some fence features you are particularly keen on. If you catch this early and raise it with the contractor, they may be able to fix them and avoid costly remedial work later.

Other times you will realize too late that the work was not done according to the contract agreement. Still, try not to be confrontational and raise your concerns calmly. If the work deviates too far from what you agreed in the contract, the contractor has to take responsibility and be willing to settle it in a way that pleases you.

If a dispute arises, be prepared to sue. Hopefully, the contract had enough protection for you against this eventuality. Either way, seek the guidance of a lawyer.

Should you have to fire the fencing contractor for poor workmanship, expect that they will fight back. So be sure that the contractor has breached the contract you signed with them. Where you are unhappy with the pace of the work, it helps if you had a timeline written into the contract.

3. File a claim on their surety bond

Where the contractor damaged property, take pictures and collect other evidence that can help your case if the matter can’t be resolved between yourselves and you have to sue. If the contractor has an insurance policy against property damage, it may help keep you out of court.

Suing Your Fencing Contractor In London, ON

It’s possible you will exhaust all options for an amicable resolution to a contract dispute. If you had hired an unlicensed contractor, the licensing board may refuse to mediate your case. The courts may be your last option.

The law in Ontario allows you to sue your fencing contractor for an unfulfilled contract. Your success with this route, however, depends on the merits of your case and on the terms you had agreed in the contract.

When you sue for poor workmanship, know that you have to do it in stages, starting with sending a complaint, collecting evidence, and going for arbitration with the professional body the contractor is registered with. When all fails to produce a resolution, you can then approach the courts where it can still go either way.

Jay Fencing is an experienced, fully bonded fencing contractor serving London, Ontario. We do it right the first time. Contact us today to discuss your fencing requirements.